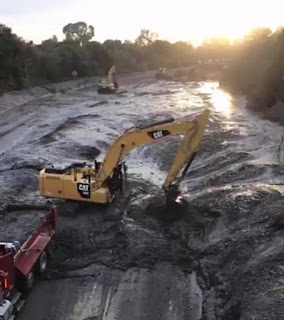 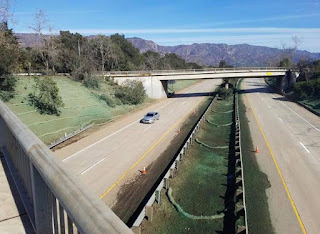 It's entirely possible that I'm a little crazy; perhaps even driven to that place. This should not be confused with being referred to as, eccentric. I'm a complicated and annoying mix of dreamy optimism with unrealistic desires; and a dog with a bone for things I believe in or have to fight for. I wish it wasn't so. It would be far easier to be light and breezy. I care to the point of stress and worry. I can't turn away from harm to what's precious, not even when it might protect me from anxiety. My father, who had little patience in the role of parent, taught and expected me to be independent, strong, and fierce. He wanted me to begin this path by the time I was the age of three when my mother passed. He encouraged me to be a fighter and stand up for what's right. I don't know how to be any other way.